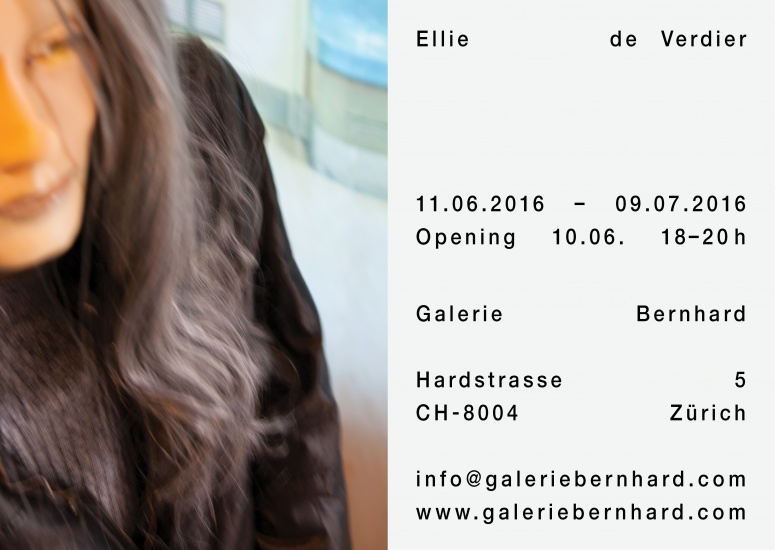 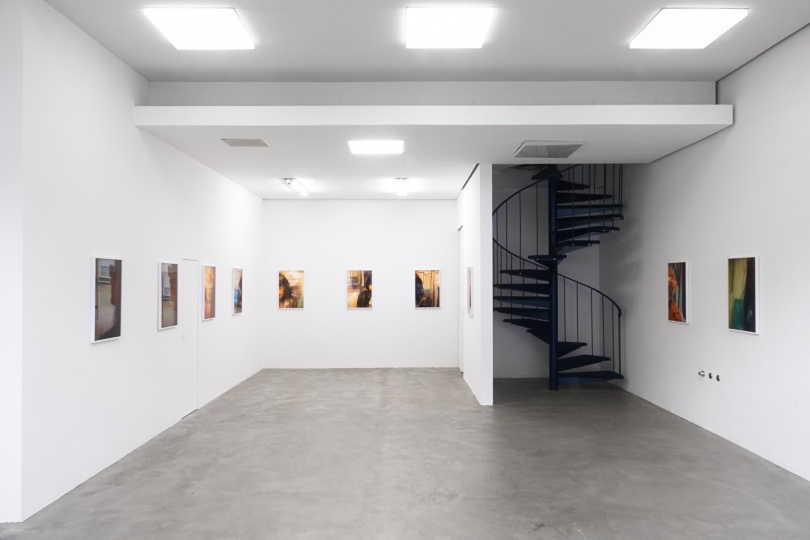 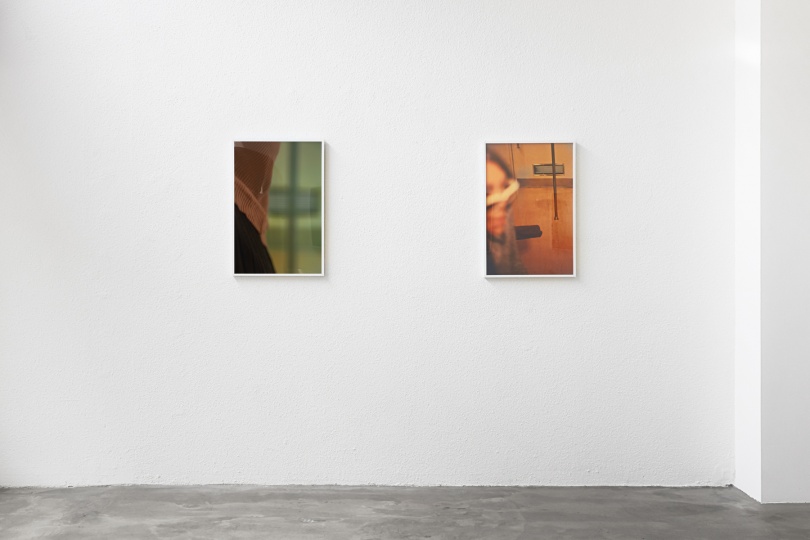 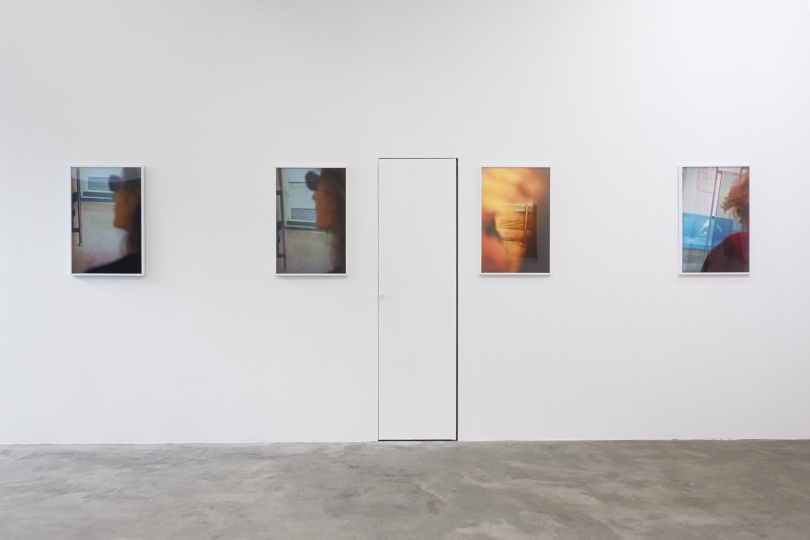 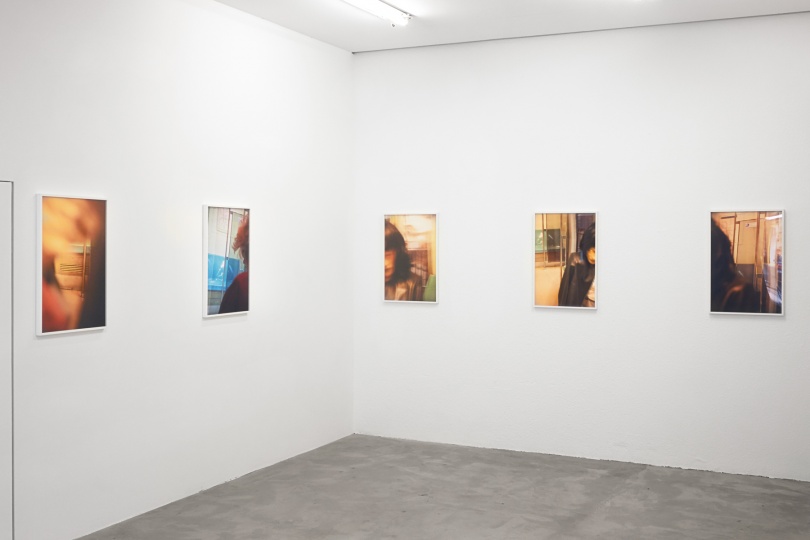 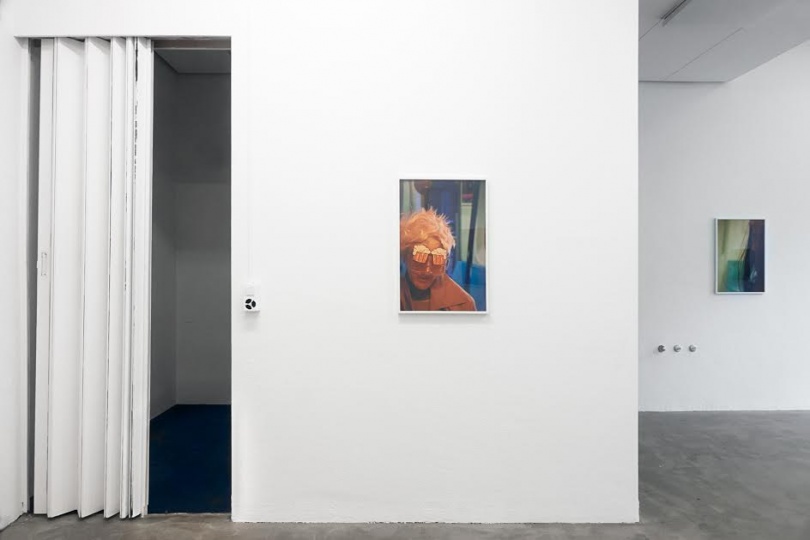 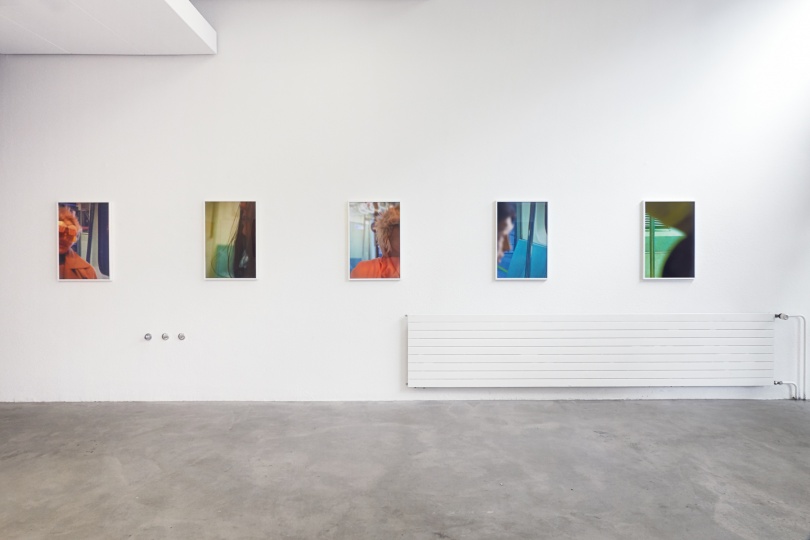 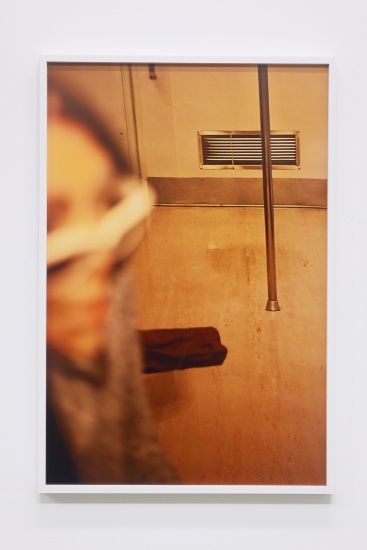 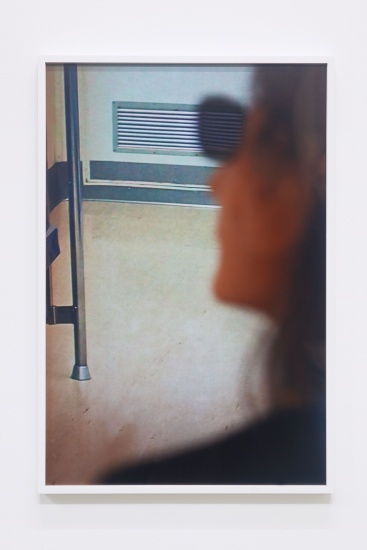 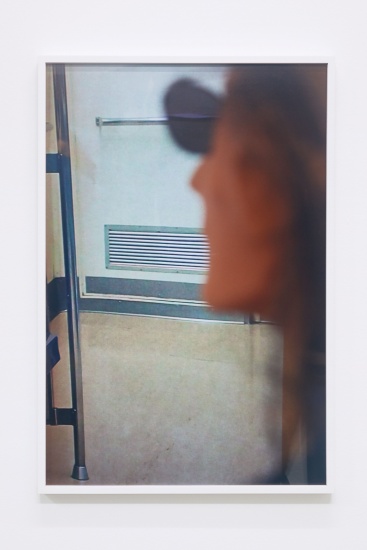 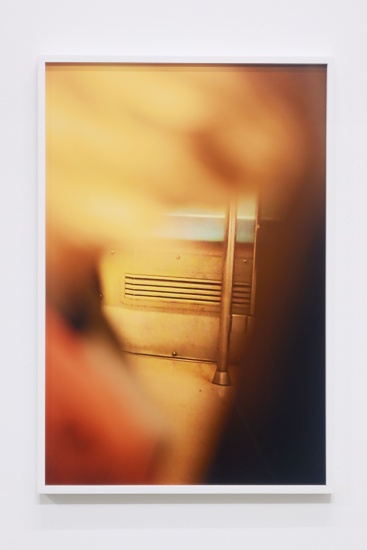 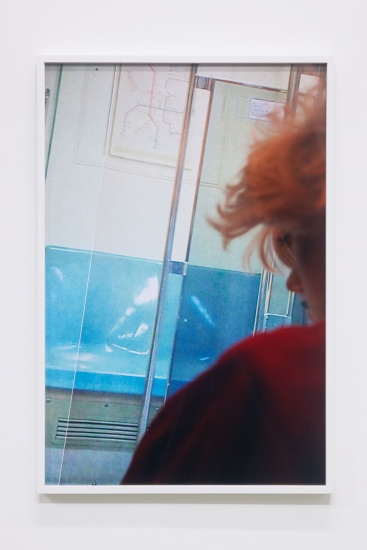 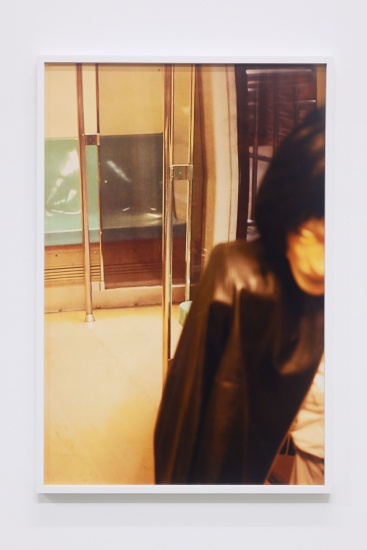 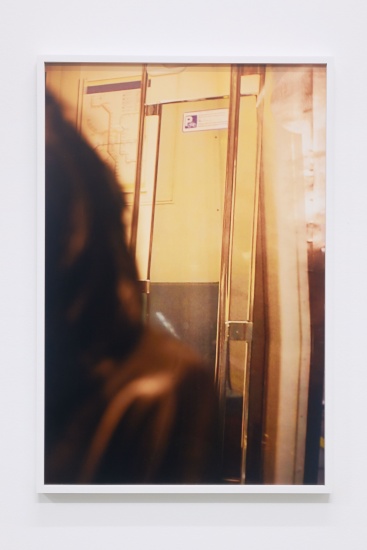 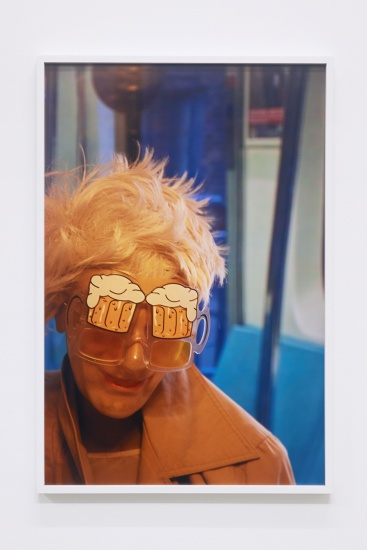 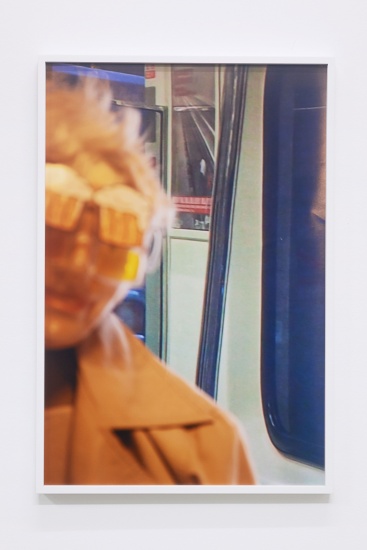 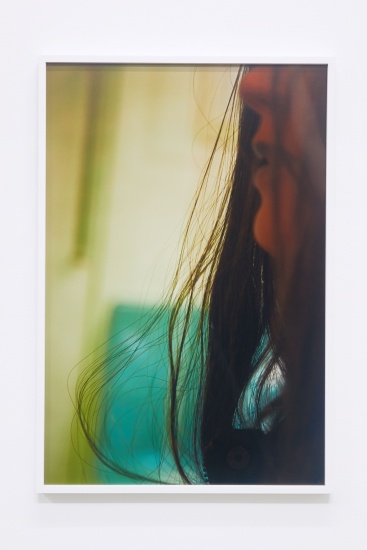 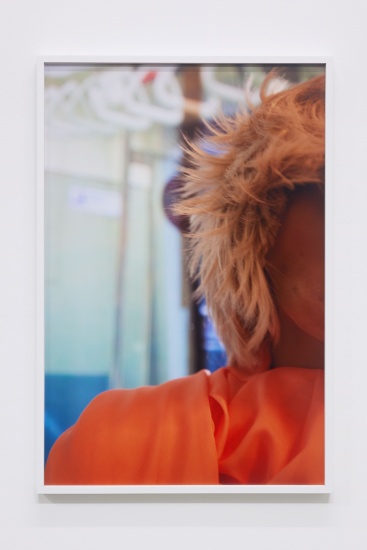 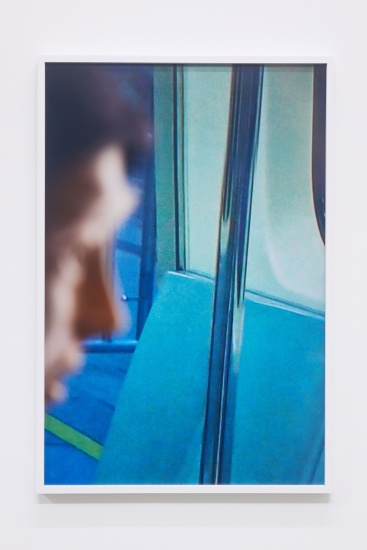 In a moment of distraction, the embers of the cigarette bumped against a corner, prompting it
to dispatch itself, and continue its smouldering on the floor. This caused both the abrupt
uselessness of the cigarette and an insignificant damage to a generally alright floor.

To temporarily leave is only possible as long as it is done in the agreed upon way,
this way echoes of the formalities by which to distinguish a regular and legitimate act from a
seditous tumult, or the will of a critical mass from the clamour of a sizeable faction,
and i too must have agreed, and i must then have been sane, or at least considered so, and
rules committed to when sane must not be bent when mad, as i am now.