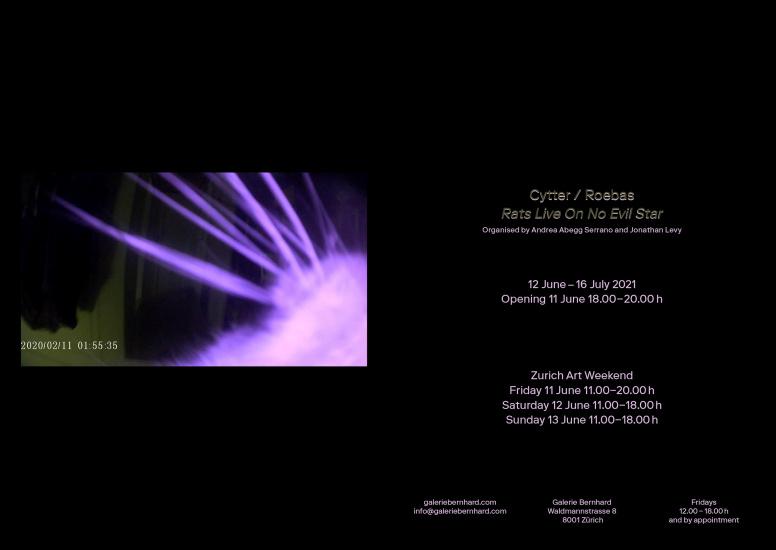 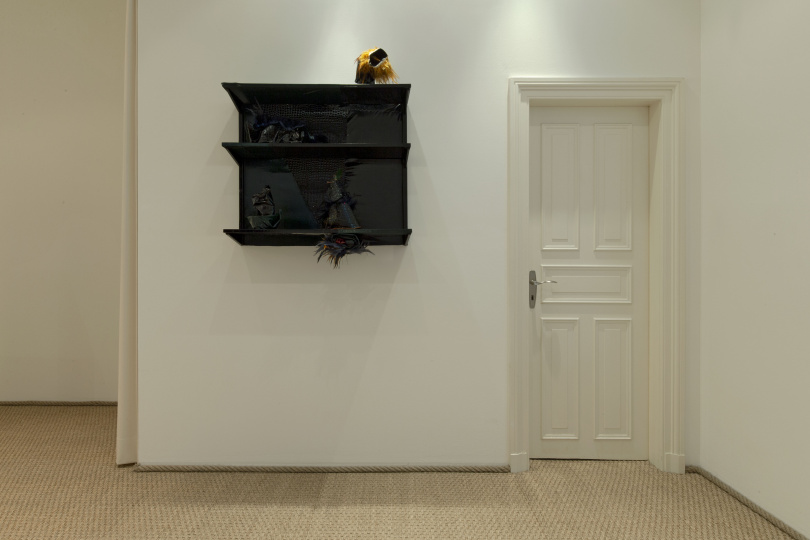 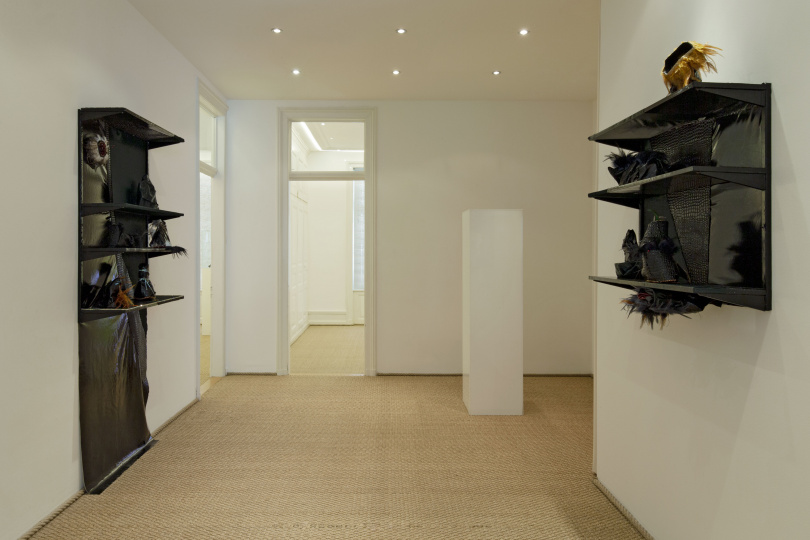 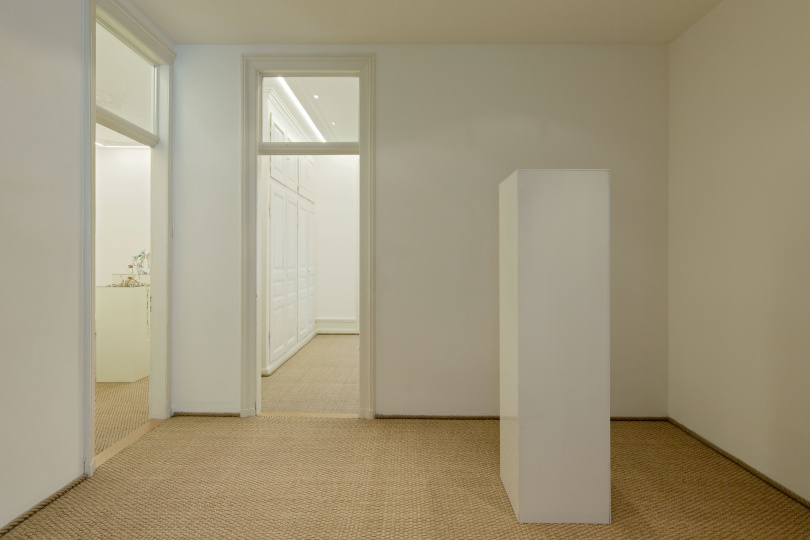 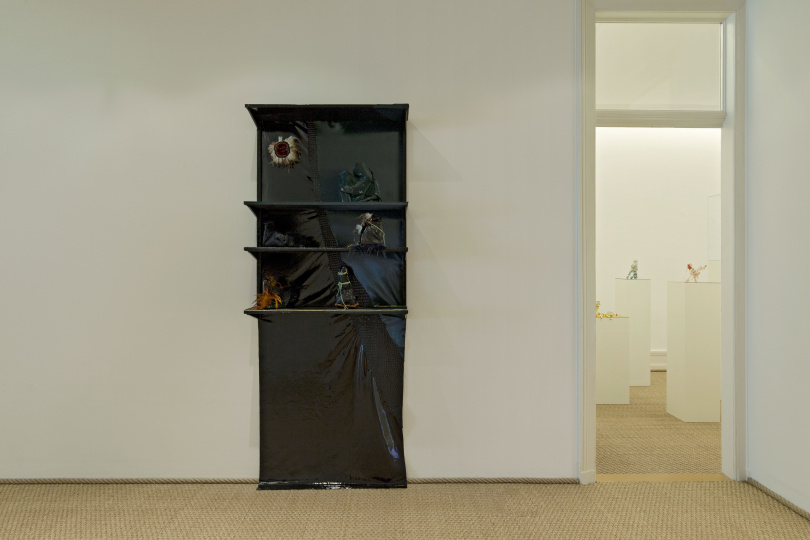 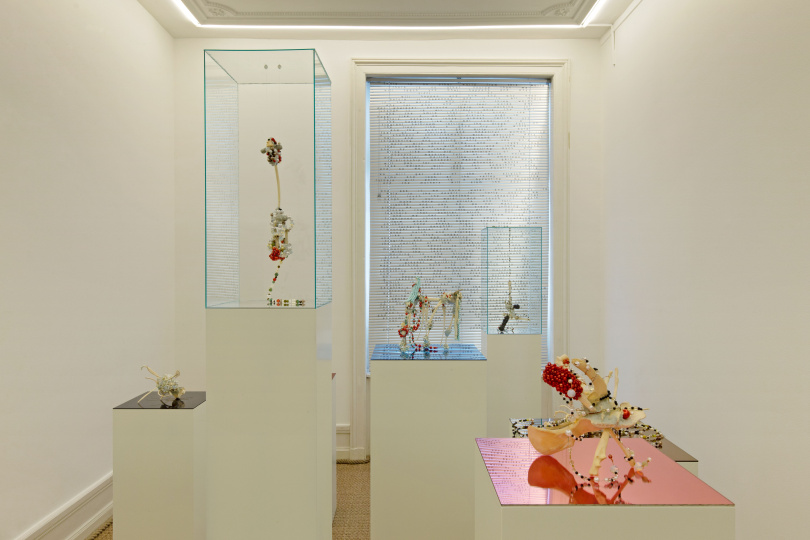 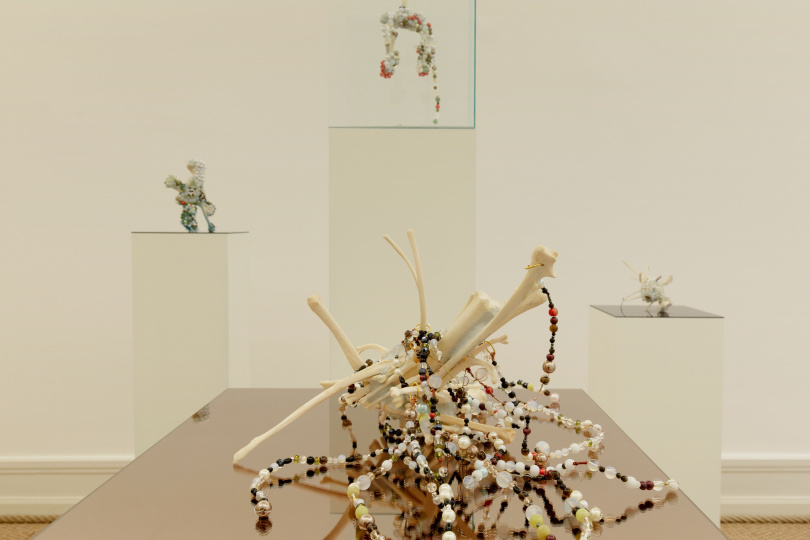 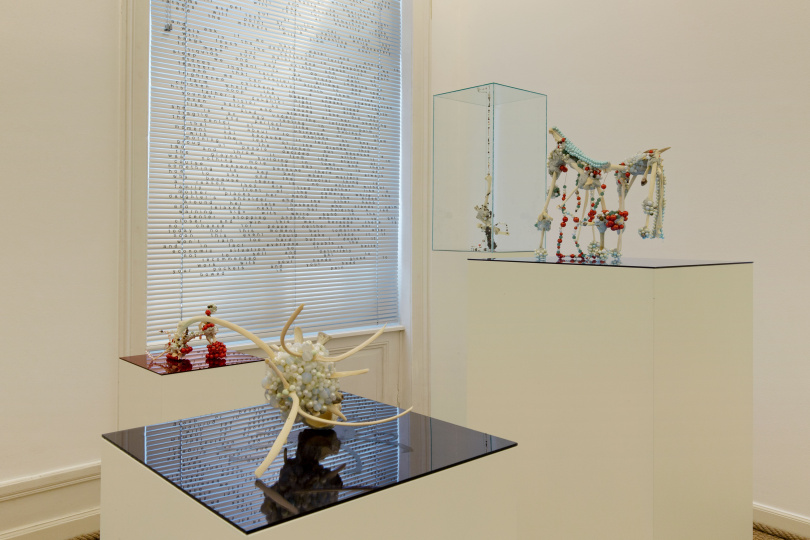 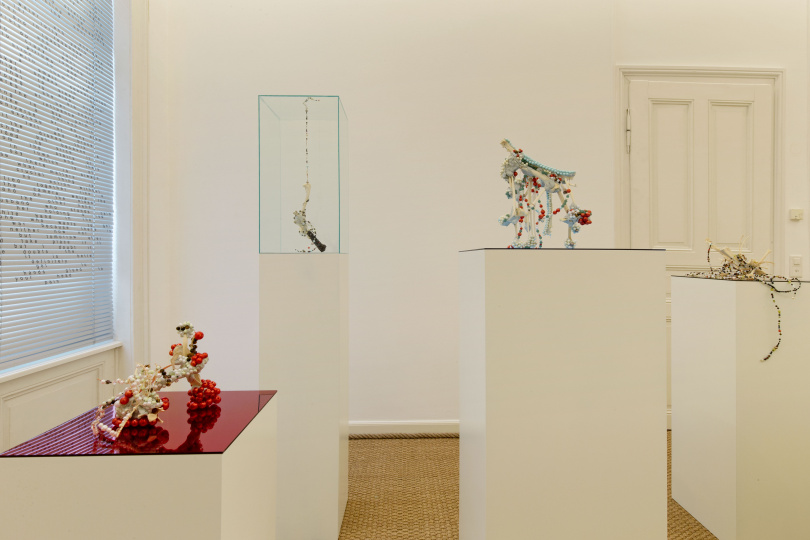 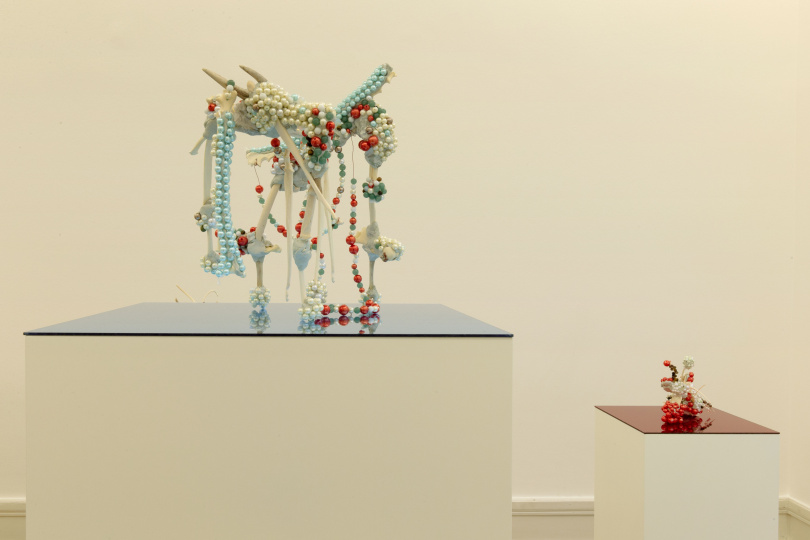 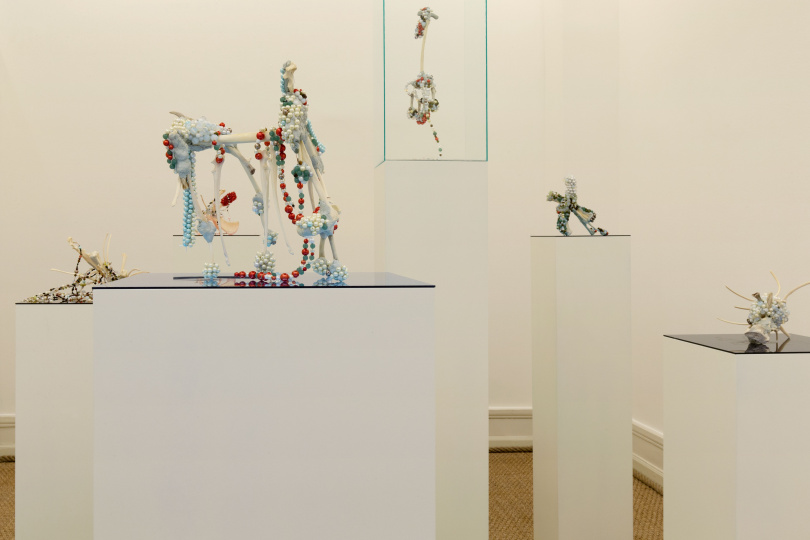 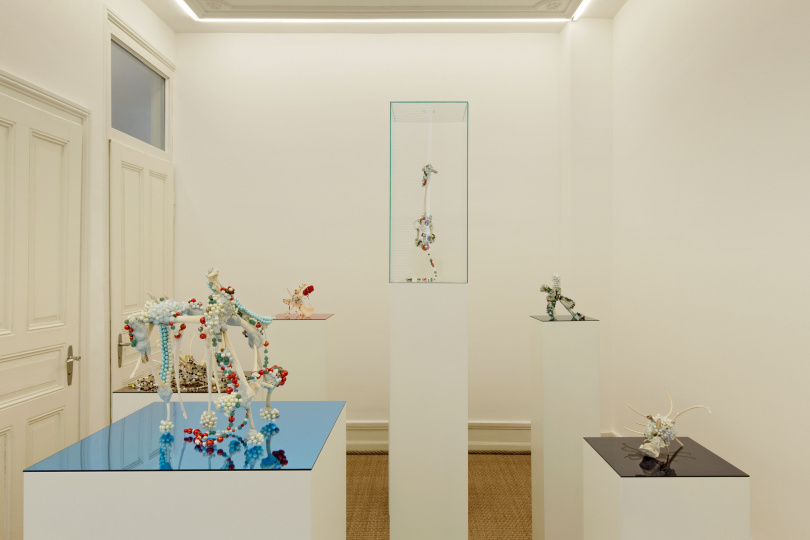 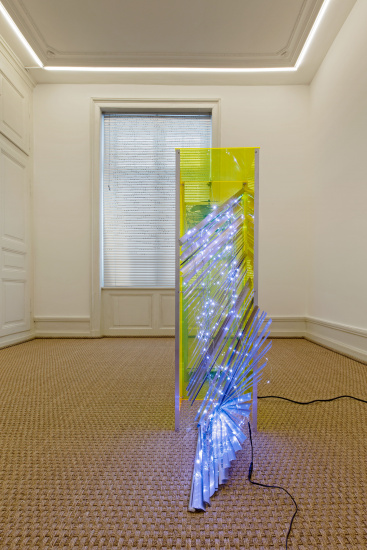 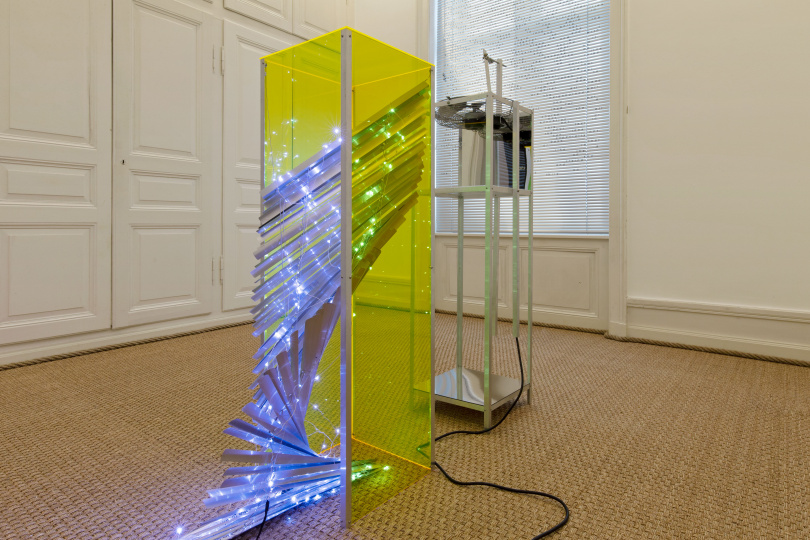 Despite or behind the current culture war there is another important disagreement happening. Some people believe that consciousness is basically a computer, and that with enough mathematical calculations anyone can predict and totally understand human thoughts, behavior, and feelings. Others believe that consciousness exists, fundamentally, outside of what is calculable. The people gathering data from us while we argue or perform functions on social media are on the side, I think, of the possibility of a wholly artificial intelligence, and they hope to use the data aggregated from our behavior to assemble an improved version of our own mind. I understand why people would want to believe that everything is calculable, because it’s the logical conclusion of a rationalist mindset, and to accept incalculability from within that mindset is extremely uncomfortable. I used to think that with enough information we could surely predict everything that happened from the alleged Big Bang until today.

Stuart Hameroff makes the point that humans have tended to conceive of the mind and consciousness in technological terms, each of the metaphors being generated from the latest technology: “In ancient Greece memory was like a "seal ring in wax" and in the 19th century the mind was seen as a telegraph switching circuit. In this century the classical computer has been the dominant metaphor for the brain's activities.” It is difficult but not impossible as a small-time investor to put money in quantum computing, which will supersede classical computing within our lifetime; the lower energy requirements for quantum computing will be instrumental in the global implementation of digital (and traceable - if governments take charge) currency. So one can imagine a quantum computing model of the brain coming soon...

Roger Penrose and Hameroff do say that quantum effects are responsible for consciousness, but they think that there are two kinds of “wave function collapse” –- one that takes place upon observing something, and another that happens on its own. Basically, they believe that reality exists. This is important for art because this model requires that “mathematical truth, aesthetics, ethics, the perception of beauty are somehow built into the universe.” Erwin Schrödinger also saw the importance of reality, and wrote to Einstein, “There is a difference between a shaky or out-of-focus photograph and a snapshot of clouds and fog banks.” Importantly, he wrote this while explaining the famous problem of Schrödinger’s cat, a story of a cat trapped inside of a box with a vial of cyanide gas that could be loosed into the box by a device triggered by radioactive decay. Given a 50% chance of the radioactive decay taking place, and given the quantum mechanical view that observation alone collapses the wave function, he proposes that until the box is opened, the cat is equally dead and alive. This annoying idea was intended to prove the absurdity of certain aspects of quantum theory. However, it turns out that people have demonstrated that so-called “cat states” can exist, though so far only for really small things like particles of light. There are apparently plans to attempt to demonstrate a cat state for a virus. Let’s do it to the coronavirus.

Penrose and Hameroff’s theory adds in the objective wave function collapse, which means that the cat basically exists on its own due to it being much heavier than a particle. But more relevant to this exhibition, it also argues that consciousness probably can exist in very small beings like worms. So cats surely have it. If you watch a healthy and vital cat, such as Prickly in the video on display, make a survey of its environment, you can see that on some level he understands what books are. He pauses before them and seems to know that there are many of them, all quite similar in shape and material, in row upon row, probably the most ordered set of objects in any home. One book is easily legible to the viewer, and the title is “Psychology.” Prickly registers the books as a certain kind of object and in that same moment knows that they don’t matter to him. But he would probably chew the sculptures.