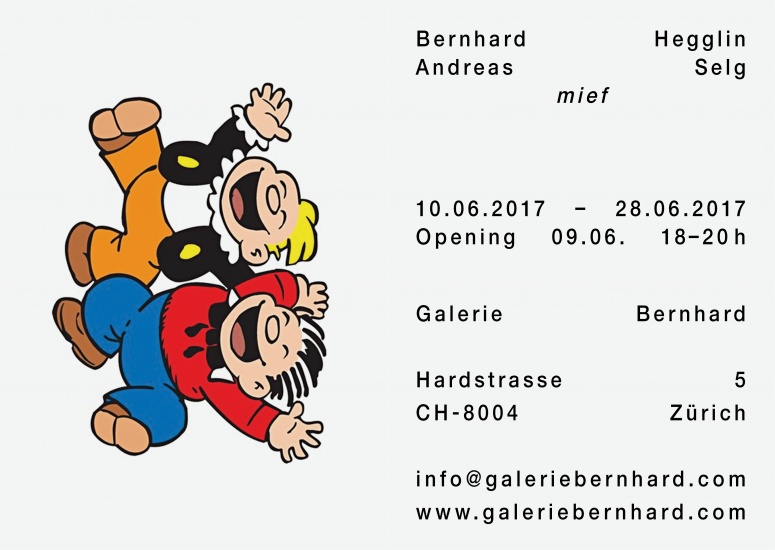 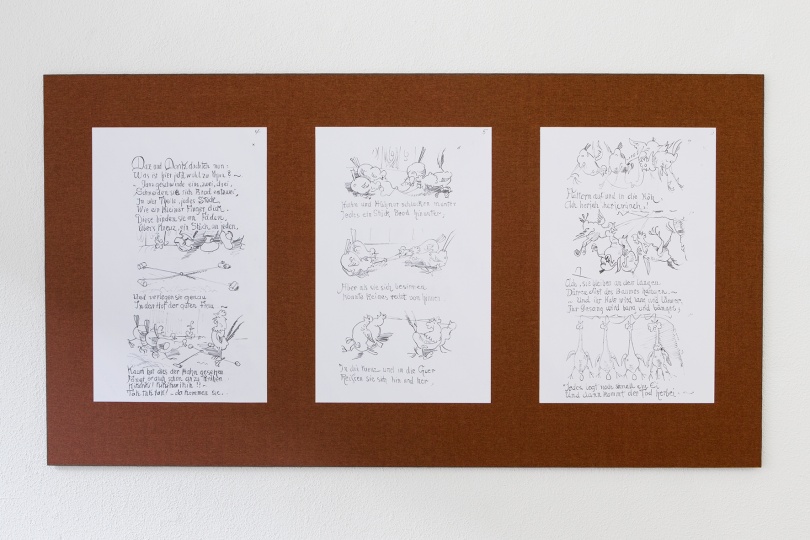 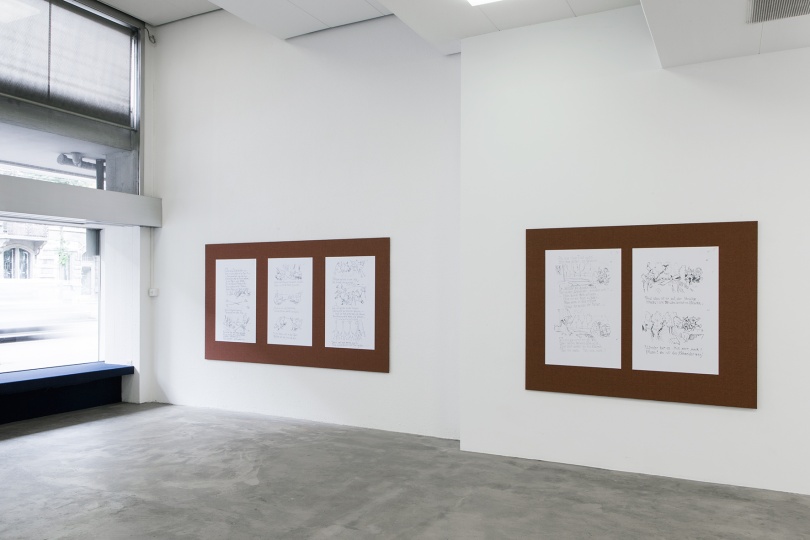 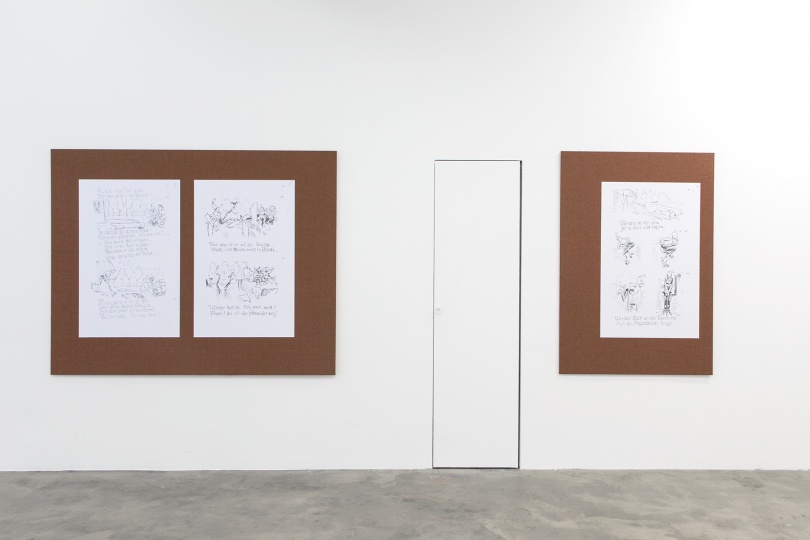 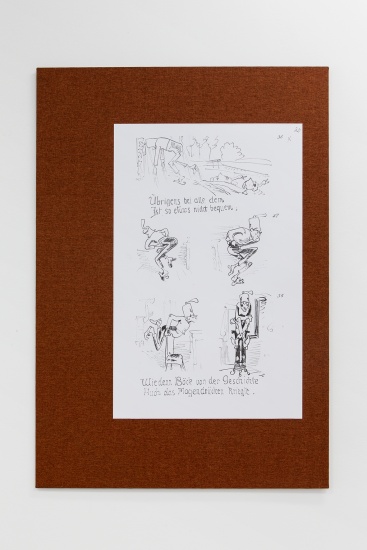 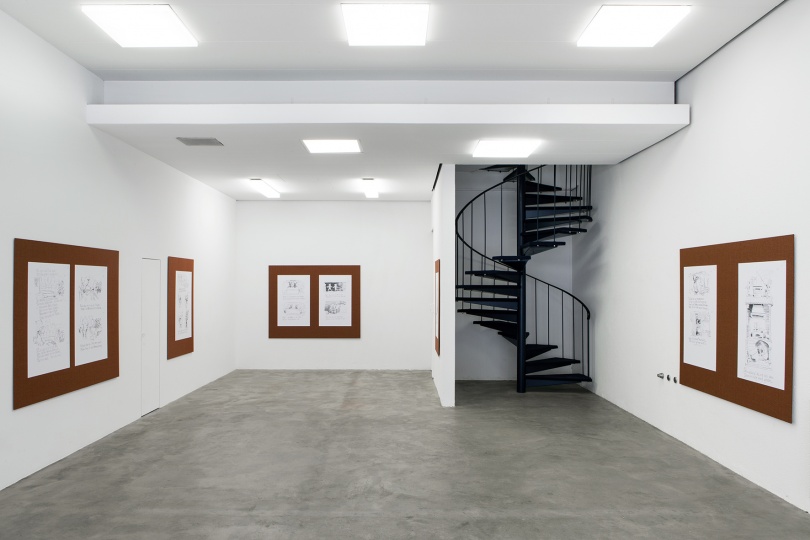 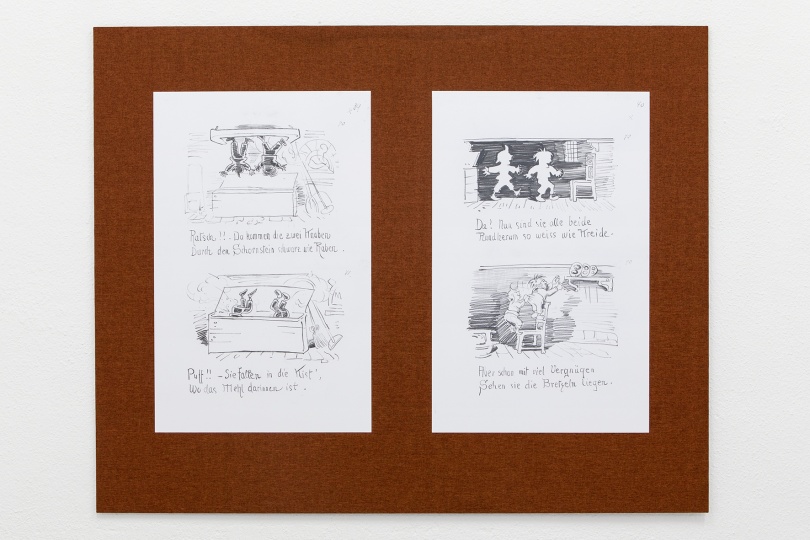 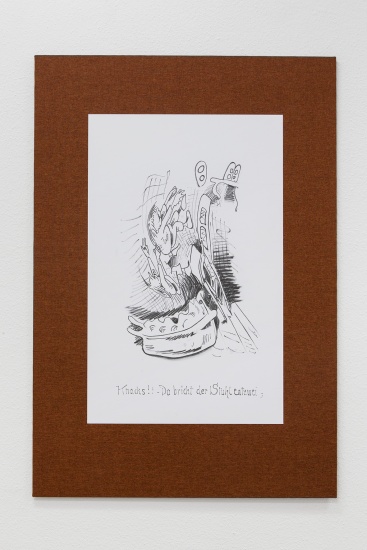 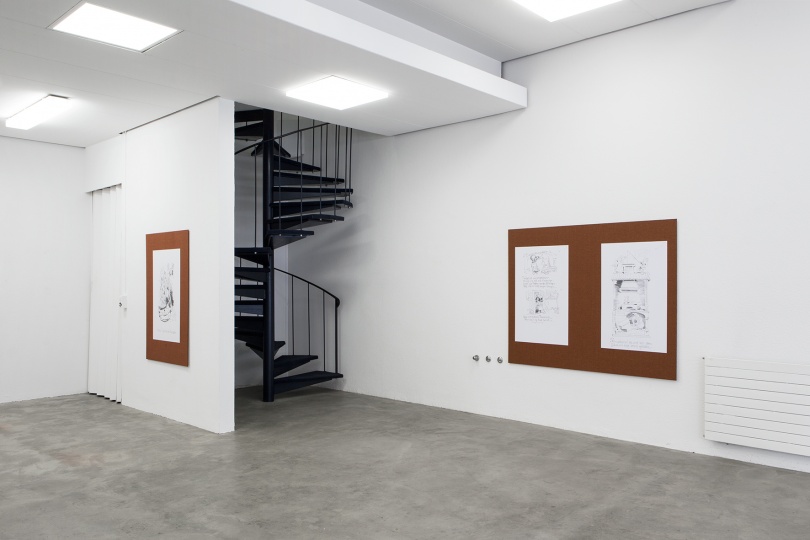 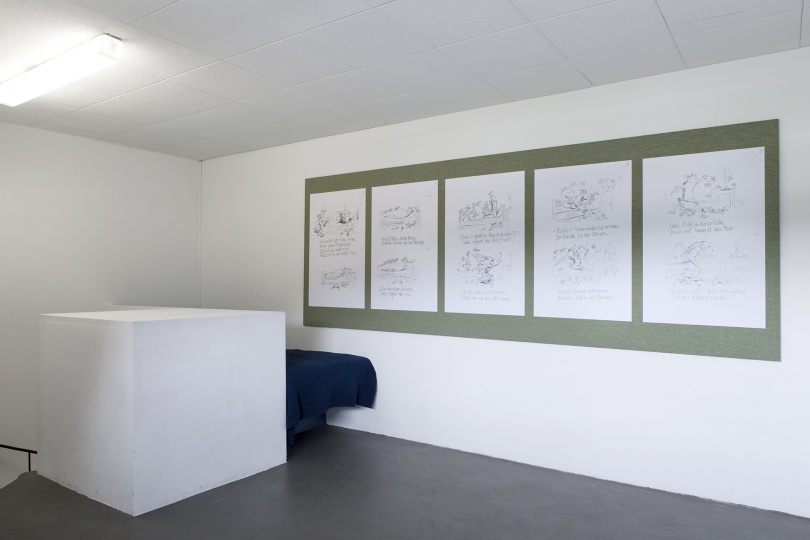 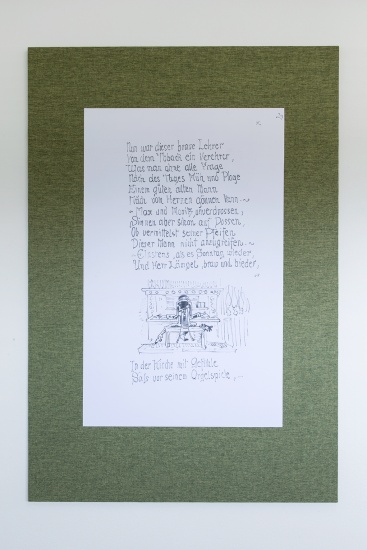 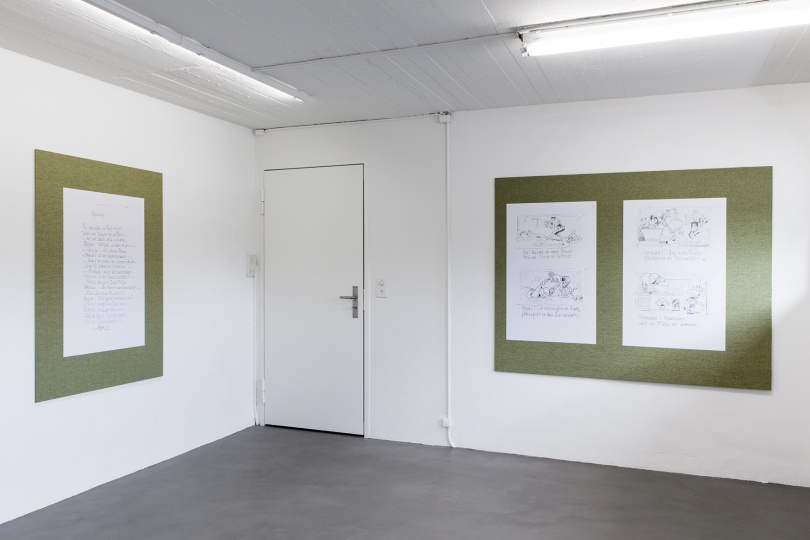 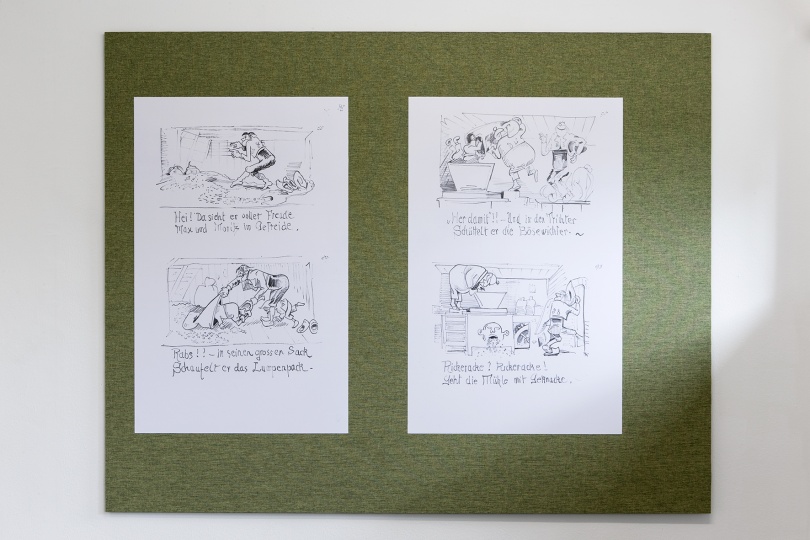 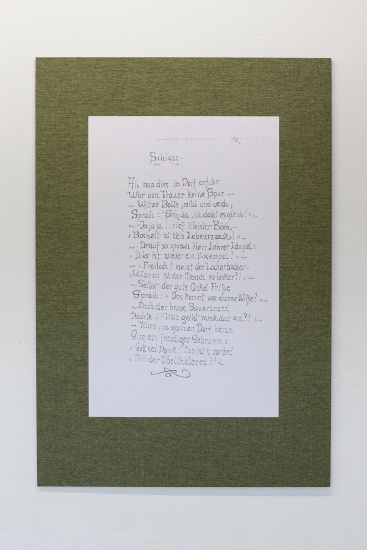 W. Busch, contender in the “Father of the satirical Comic” category but contrary to the slogan never was “Je Suis Charlie”. In fact the lifelong loner and silent hater had never seen the City of Light - much less Love - Mecca of superiority as regards the so-called finer things, in which he had no part.

Neither the tale nor the images of “Max and Moritz” were ever folk or art but the sharply penned “Mief” once cherished by the very middle classes abused therein. A story in which each and every character looks and behaves wretched is what the lowest common denominator, a bestseller, national treasure or resurgent “Kulturkreise” may indeed resemble: Once set free from all things alien and queer we can finally return to what we were seeking all along, to turn against each other.

Adding insult to injury is what’s driving “Max and Moritz” but is it the rationale for the must(ard)y and rusty cannibalizing - i.e. tribal consumption - the work is subjected to by the two collaborators here? By deliberately editing and loosing certain sequences while blowing them up to country house-size complete with quaint backing material the artists revamp rather than appropriate these common goods belonging to the public domain for the kind of select market their creator never managed to attract, much less profited off. Call it the ultimate prank if it weren’t for the strange, non-synchronous experience of browsing these atavisms under fluorescent light, still seemingly out of place now as they were back then.

When the center hasn’t been holding for some time and the cultural fringe is relentlessly and aimlessly sucked dry or too hot to touch in the middlemen’s climate what is left but re-signation.